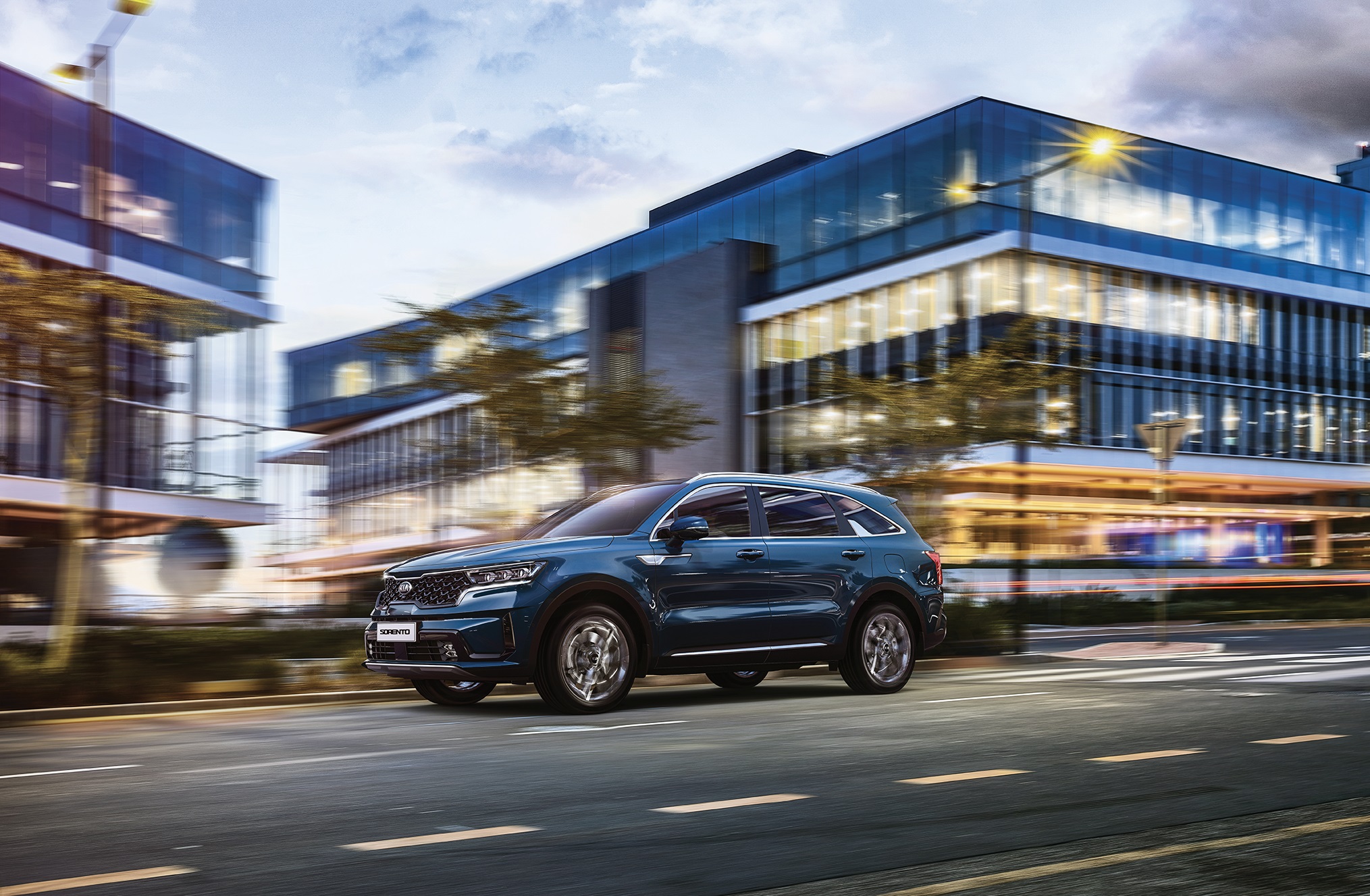 The all-new Kia Sorento has won the coveted Das Goldene Lenkrad 2020 in Germany after being voted the best large SUV.

The illustrious German automobile prize is awarded each year by Auto Bild magazine, which sells more than 7 million copies worldwide each month, and the Sunday newspaper, Bild am Sonntag.

After readers of the two publications voted the Kia Sorento into the final round of the ‘Large SUV’ award category, it was the new electrified plug-in hybrid (PHEV) model that sealed the win from the 18-strong expert international jury.

In the final round of the competition, vehicles were put through their paces at the DEKRA Lausitzring track in northeast Germany, and the new Sorento gained the highest number of points in its category to secure victory over the other two finalists.

Tom Drechsler, Editor-in-Chief Auto of the Bild Group, says: “The predecessor was already good, but the new Sorento is an evolution. It now drives just as smoothly as it looks.

Having recently launched the new Kia Sorento in New Zealand, and just announced the arrival of the PHEV model here in 2021, Todd McDonald, Managing Director of Kia Motors New Zealand, says this latest award is confirmation of the new model’s sheer excellence.

“To win this award against such fine competitors recognises and supports our ability to produce a premium-quality vehicle that is in a class of its own,” adds Mr McDonald.

The fourth-generation Sorento, based on a completely new, sophisticated Kia platform, is a premium 7-seat SUV that boasts a wealth of new technology and safety features, and an active all-wheel-drive (AWD) system as standard. One of the most spacious and luxurious SUVs in its class, the new Kia Sorento is currently available with a high-tech 2.2-litre turbocharged diesel engine and 8-speed dual-clutch transmission.

In early 2021, the existing Sorento diesel-powered range will be joined by a plug-in hybrid (PHEV) variant featuring a new generation 1.6 T-GDi Hybrid AWD drivetrain that maximises fuel economy and lowers emissions. Demand for the PHEV model is expected to be high and prospective buyers are advised to register their interest online at kia.co.nz

This latest award is the second consecutive triumph for Kia, which received Das Goldene Lenkrad 2019 for its Europe-only XCeed compact crossover, which is related to the Cerato sold in New Zealand. The Golden Steering Wheel awards have been competed for since 1976.