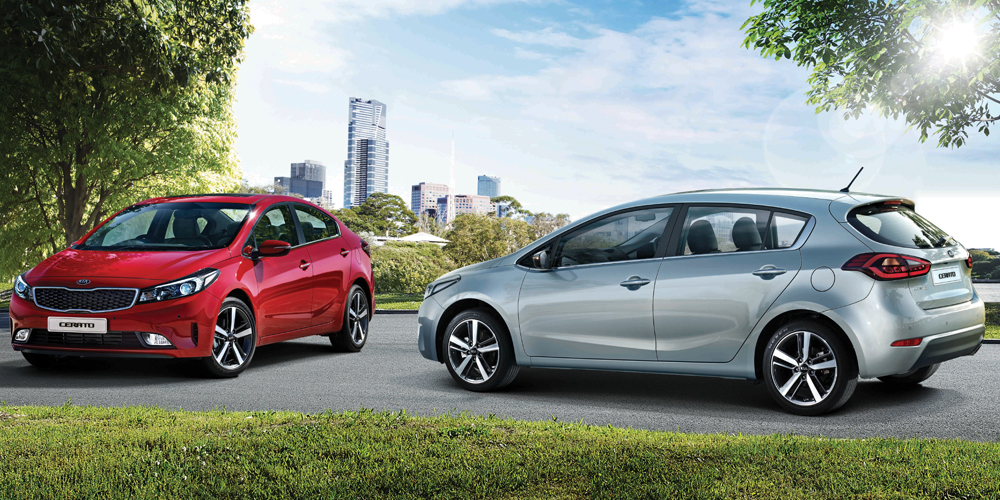 For the second consecutive year, Kia has taken the top spot in a major study of vehicle reliability and quality.

Kia has been named the highest ranking brand in the JD Power 2017 Initial Quality Study (IQS).

After topping the study in 2016, Kia has made an impressive 7% improvement this year with just 72 problems per 100 vehicles, down from 83 in the previous survey. That achievement marks the best performance by any automotive brand within the last 20 years of the influential study.

Kia vehicles topped an impressive five individual segments – the most of any brand – with the Soul named leading Compact Multi-Purpose Vehicle, the Cerato (also known as Forte in the US) taking out the Compact Car, Cadenza winning the Large Car, the Niro hybrid SUV leading the Small SUV category and Sorento named as the top Midsize SUV.

It’s the third year running that the Kia Soul was top of its category, Optima and Sportage finished second in their respective categories.

“This is a stunning endorsement for the quality and reliability of Kia vehicles,” says Todd McDonald, General Manager of Kia Motors New Zealand.

“The JD Power IQS study is one of the top automotive benchmarks in the world. Every vehicle manufacturer aspires to do well because it is a true reflection of how well you build vehicles, and support the customers who buy them.

“To improve on the quality score from last year’s impressive result is an extraordinary achievement.”

The study is based on responses from nearly 80,000 purchasers, covering 243 vehicle models across 26 segments. Vehicles were evaluated on driving experience, engine and transmission performance and a broad range of quality problem symptoms reported by vehicle owners.

Kia scored well across the various categories, including the performance and reliability of its infotainment systems, which is an area that has drawn the most complaints from vehicle owners in general over recent years as on-board technology becomes more complex.

Filling out the other places in the top five were Kia’s stablemate, Genesis, in second place, Porsche in third, with Ford and Ram trucks in joint fourth position. Toyota fell from fifth place last year to 14th in the latest study.